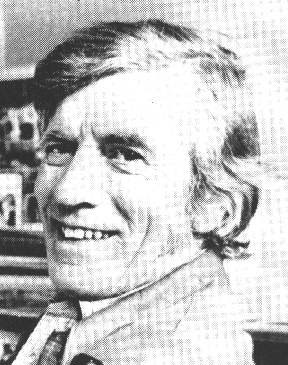 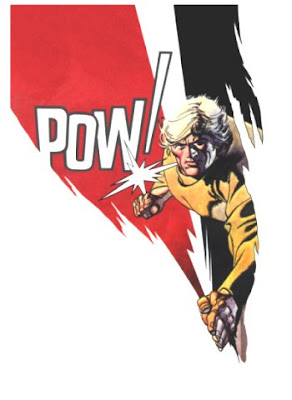 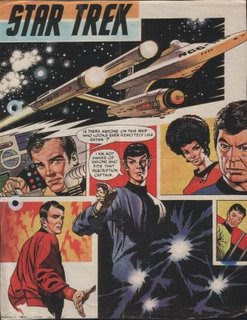 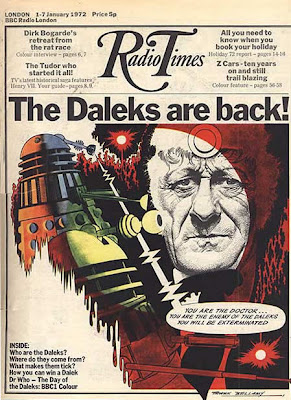 As STAR TREK starts at the cinema today in the uk ,i would like to mention one of my comic book idols Frank Bellamy .
he's the reason i fell in love with comics growing up in the late 60's and 70's Frank was the top comic strip illustrator in the u.k he influenced lots of major artists in the uk and the u.s

he was a terrific graphic artist who used very dynamic layouts , colour and shadow to great effect ,as a boy i was spellbound by his work on Thunderbirds and Garth ,in America he won a award for his work in 1972 with his page of star trek to find out more about Frank Bellamy you can check out Norman Boyd's excellent blog which is on my blog list.
Posted by jon haward at 02:33