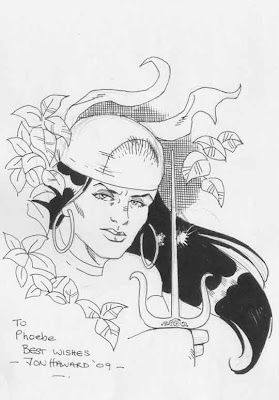 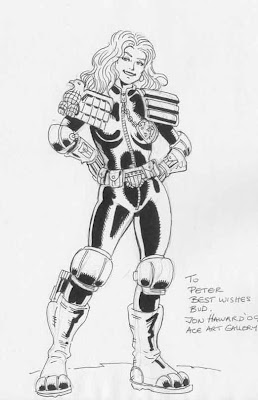 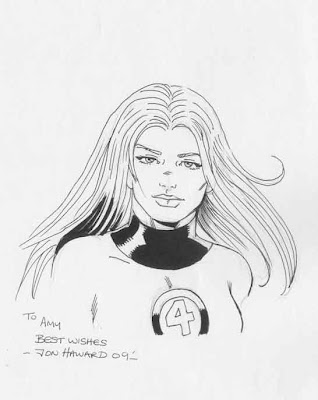 More sketches this time lady heroes...
Posted by jon haward at 13:19 No comments: 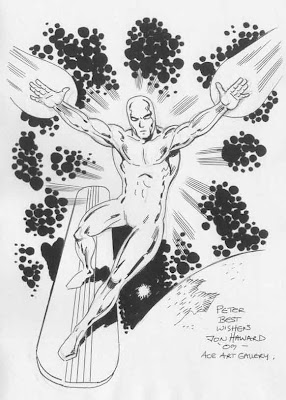 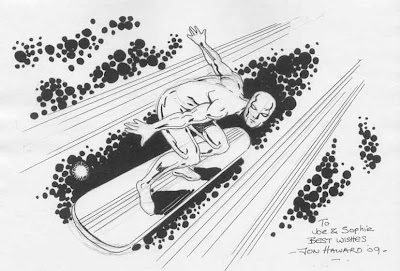 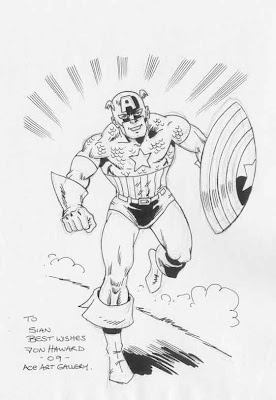 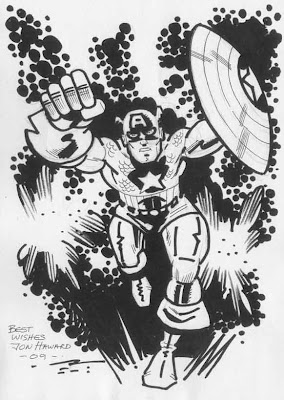 More sketches from my signing at Ace comic art gallery ...
Posted by jon haward at 04:44 No comments: 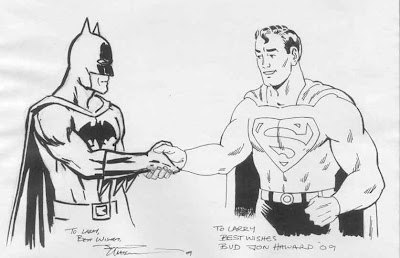 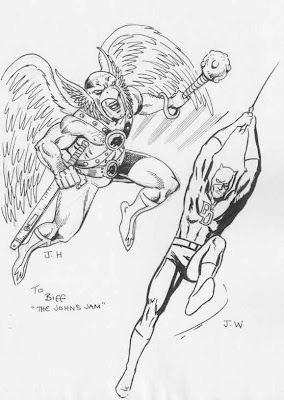 John Watson and I drew these sketch jams for Larry the collector and Biff owner and main man of Ace Comics, they where fun to quickly draw.
Posted by jon haward at 14:30 No comments:

had a great time at the Ace comics gallery and signing 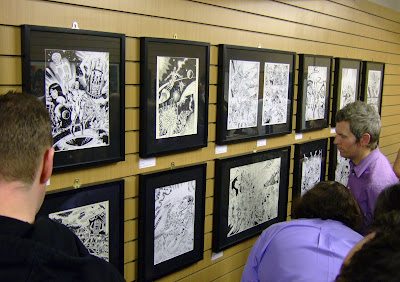 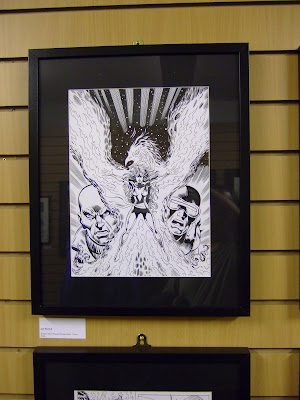 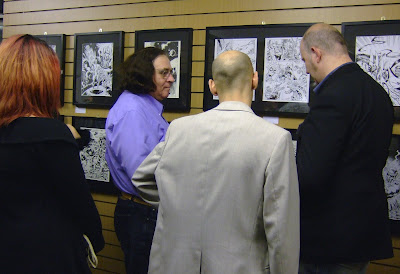 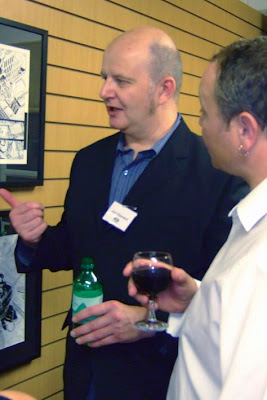 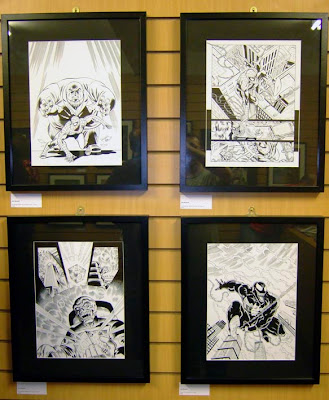 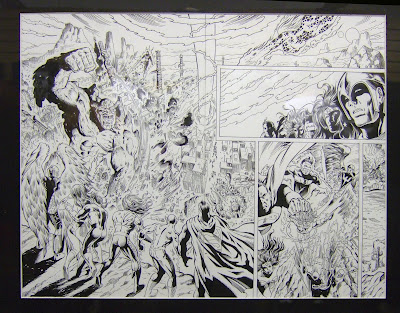 just wanted to say a big thank you to all the staff at Ace comics in Colchester your all stars and also thank you to John Watson and Larry for the chats and beer session (till 4.15 in the morning) also thank you to the public who asked for sketches bought books and my art and to Clive Bryant for getting books and posters delivered to Ace comics from the printers in the nick of time ,The Tempest by the way looks fab I'm so pleased with the end result :-)
best
Jon

PHOTO'S BY STEVE HOLLAND
Posted by jon haward at 12:26 1 comment:

OFF TO COLCHESTER SIGNING... 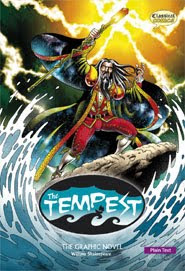 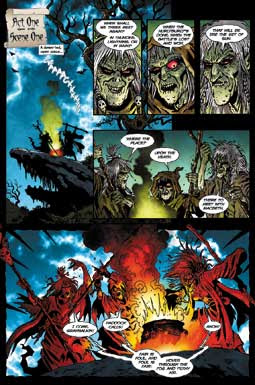 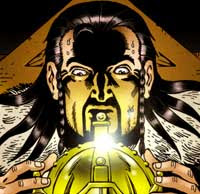 Now off to Colchester for the Private viewing of the art show I'm doing with John Watson at ACE comic art gallery tonight,I've been told the Macbeth ,Tempest books have arrived plus posters so very excited it will be the first time I've seen the Tempest work in print my comp copies are being sent to me next week.
i've been told off Clive Bryant E.I.C/ Publisher that it looks beautiful very pleased about that.

I'm looking forward to the signing and sketching abit cheesed I'm behind with my Dredd work but it's looking nice sadly I've had a sick relative to look after but glad to say he's on the mend ,these things happen.

Hamlet is moving along ,well must dash.

The Tempest Launch this weekend 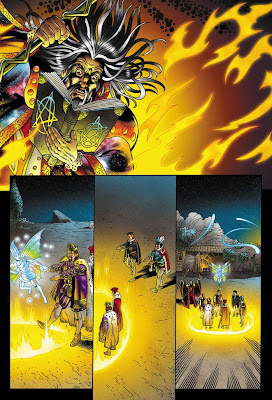 well off tomorrow to Colchester for the Ace art gallery opening and signing looking forward to it and hope to see some friendly faces there! 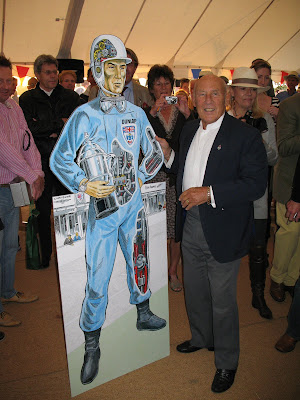 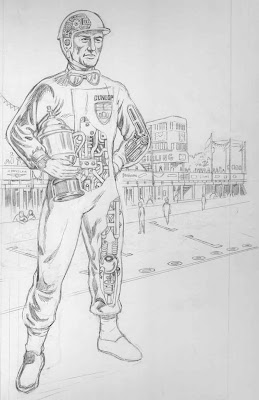 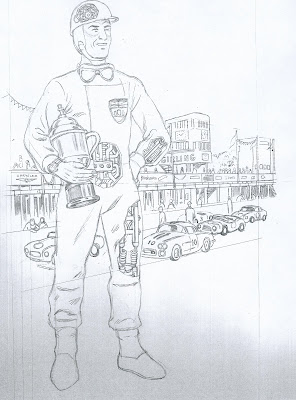 In August this year i was asked by Northstar Publishing to draw a two page spread cut-away of Sir Stirling Moss for the Goodwood Revival Meeting Programme 2009.

The artwork had to look as if it was from The Eagle comic from the 1950's ,the idea was to show Sir Stirling as a kind of cyborg with a computer for a brain , gears and springs and engine for his legs and chest etc.
i used coloured inks and pencils for the colouring and a Pentel doc pen for inking

here's my first two pencil roughs i had problems with getting Sir Stirling's helmet and head right , after my third attempt i ended up with an approved piece of art .

my artwork was blown up as a life size cut out and was presented to Sir Stirling Moss who recently celebrated his 80th Birthday.

I'm pleased to say the crowd at the event liked my work, and it was a honour for me to draw the art for one of the living legends of British motor sport.
Posted by jon haward at 05:23 1 comment:

I'll be signing Macbeth graphic novels and The Tempest graphic novels plus posters published by Classical Comics at the ACE COMIC ART GALLERY 26TH September 12-4pm this will be my only public signing/sketching this year.
Posted by jon haward at 06:24 No comments:


http://classicalcomics.com/books/tempest.html
Posted by jon haward at 12:27 No comments: 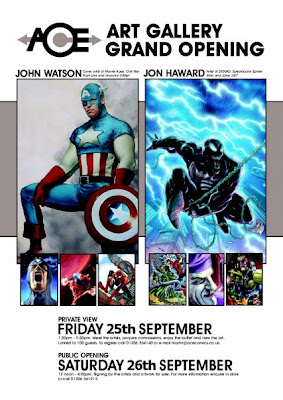 MORE ART FOR SALE AT THE ACE ART GALLERY 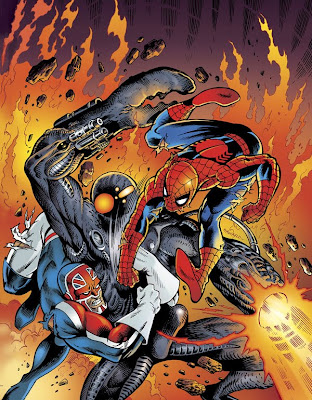 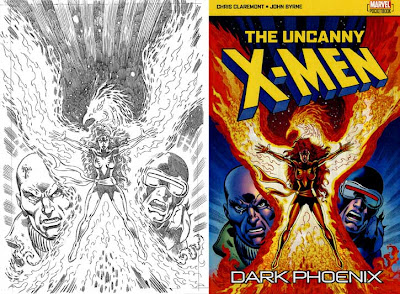 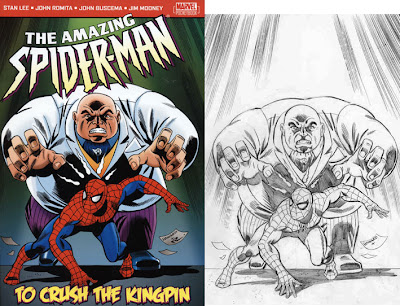 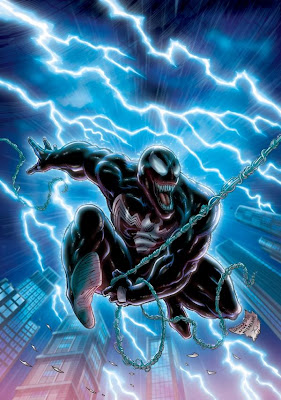 THE ORIGINAL INKED ART WILL BE FOR SALE OF THESE PIECES OF WORK ALONG WITH MANY MORE COVERS AND COMIC PAGES
Posted by jon haward at 14:01 No comments: 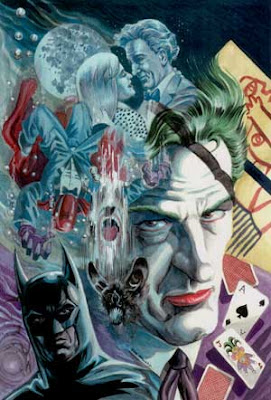 Finished Act 1 of Hamlet layouts only another 145 pages to go!

The Tempest has been printed the pages just have to be put together and the covers added very excited to see the finished book in my hands.

Glad to report I'm drawing a two part Judge Dredd story for 2000AD and it's a cracker ,designing the characters now, it's great to draw old stone face.

been busy promoting the art show at Ace Comics Art Gallery ,it has been 10 yrs since i last had my work on view in a gallery so I'm very excited to be showing my work with John Watson who has painted some fab covers for Marvel and DC Comics ,the work will be on show for two months.

on view is my prime work from my career so far including this piece Joker 24/7.

been off -line for a week with computer problems

yes it's been quiet on this blog for a week due to my computer crashing with windows deciding not to work ,

so i can now get back to answering emails ,uploading this blog and seeing stuff online.
Posted by jon haward at 07:20 No comments: