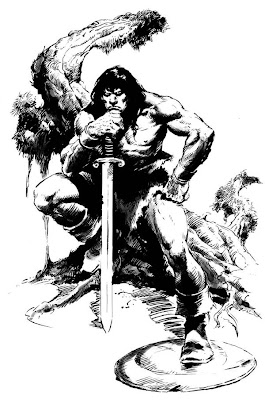 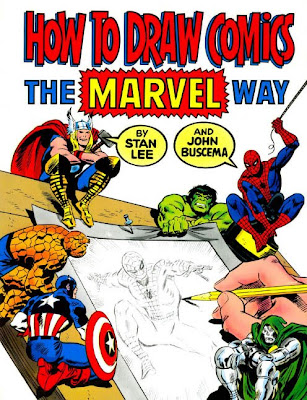 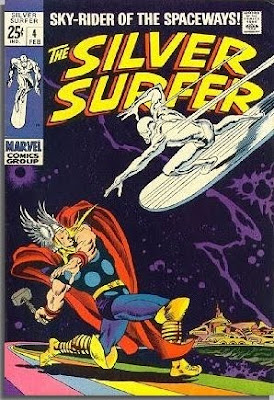 My first memory of reading/looking at a American comic was a Sub Mariner comic drawn by John Buscema i was 5yrs old i couldn't read much but the pictures spoke to me and i was hooked and I've loved his work ever since.

I had the pleasure to meet Big John at a U.K.C.A.C (united kingdom comic art convention)in 1994
the show was a tribute to Jack Kirby .
I cued with other fans to see John and he penciled for me a nice head sketch of Conan ,like Kirby John's work had power and impact but also grace ,Stan Lee called him the Michelangelo of comics and i agree with him ,John could do it all drama, style, storytelling, mood, atmosphere great characterisation
in his career he drew so many great comics, it would take ages and a long list to write how many different comics he worked on but some favourites for me growing up where Fantastic Four, The Avengers, Savage Sword of Conan,The Silver Surfer, The Mighty Thor.

young kids ask me how do you draw comics ? i say if you want to learn the basics buy ''HOW TO DRAW COMICS THE MARVEL WAY'' by Stan Lee and John Buscema it's all in the one book.

if you look at my Marvel U.K work or Macbeth or The Tempest you'll see a nod to Buscema like Kirby Big John has influenced a lot of top draw artists and his work will live on and on through reprints of his amazing art.

No longer with us but never forgotten you can view his official website via this link
http://pages.ca.inter.net/~owenandsusan/
Posted by jon haward at 03:00