As this is my 25th Anniversary in comics this year , I thought I would show my very first published comic strip, it appeared in a magazine called Preview edited by Terry Hooper way back in 1987.
The story was written by my friend Steve Branson and as you can see i used a lot of mechanical tint on the art plus photocopied photographs for backgrounds.
Looking back at these pages now i can see certain things looking wrong characters looking stiff but the story telling is there i showed promise.
Deman's look was very Gene Simmons meets Daredevil meets the Punisher , amazing to think this is 25 yrs old but I'm glad i still had a copy to scan
This work now would not be classed a pro job in fact it was for small indie press but it did get me work with Harrier comics on Avalon Anthology comic inking and lettering Diana is the Power and later drawing her as well.
so here is where it all begain .... 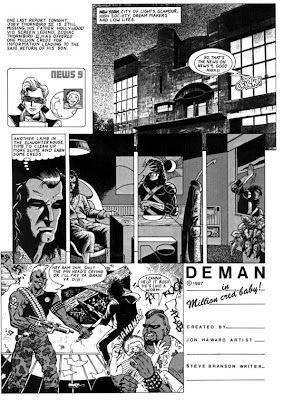 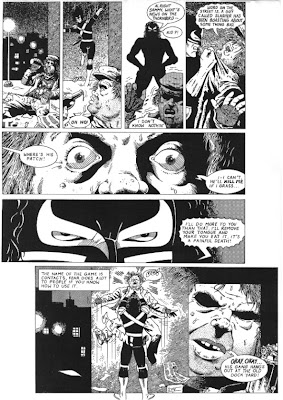 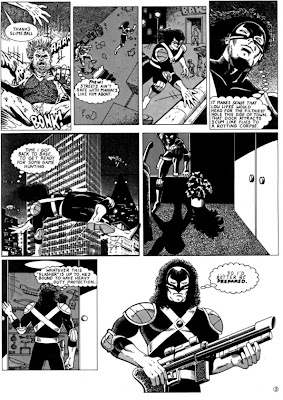 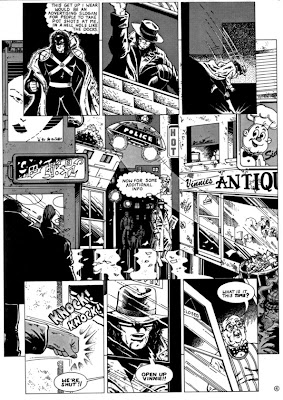 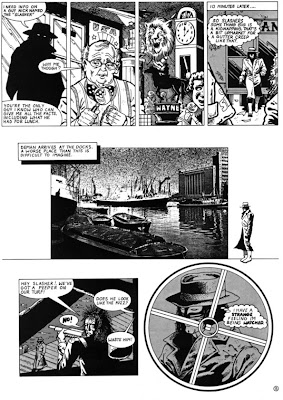 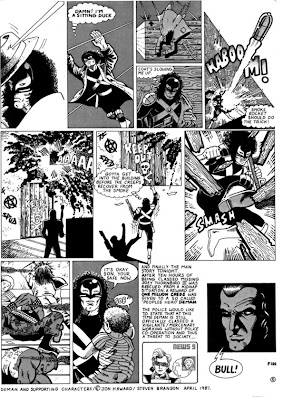