SHOCK OF THE NEW COMPETITION 1998 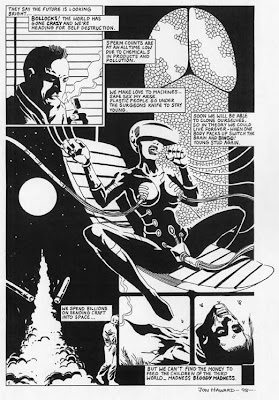 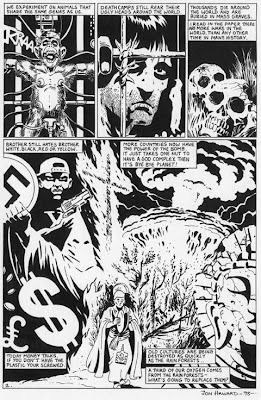 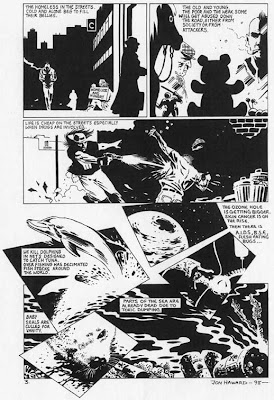 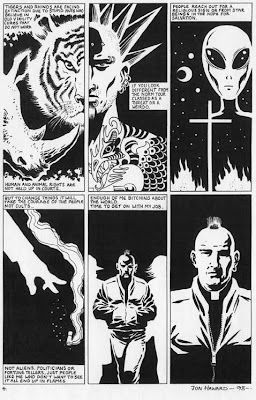 In 1998 i drew a four page black and white comic strip for a competition called ''shock of the new'' for Cartoon County it was 100years since Aubrey Beardsley had died so the theme of the exhibition was ''shock''(adult themes) ,two of the judges on the panel where David Lloyd and Steve Bell
this work has never been seen outside of that exhibition until now ,at the time i was very into Frank Miller's Sin City work so i tried to draw the strip in a similar style.

ARTWORK/STORY COPYRIGHT JON HAWARD 1998/2009 (NOT TO BE PRINTED IN ANY FORMAT WITHOUT MY PERMISSION)
Posted by jon haward at 15:03