DR WHO ART FROM DR WHO STORY BOOK 2009 PANINI /BBC

These pictures are from 2008 drawn for the
DR WHO STORYBOOK 2009
published by Panini u.k ltd,
the art was coloured by my friend Nigel Dobbyn the story was called
Hold Your Horses written by Nicholas Pegg (voice of the Daleks).
line art Jon Haward colouring Nigel Dobbyn 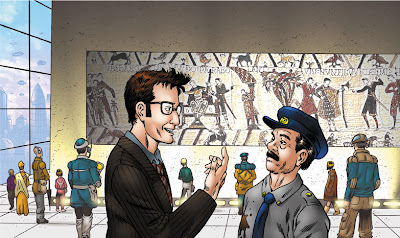 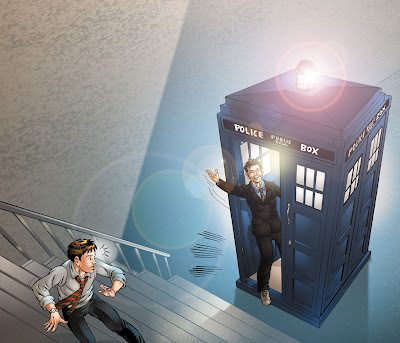 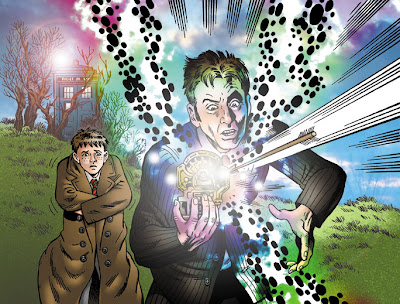 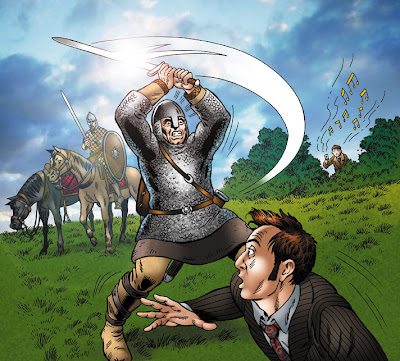 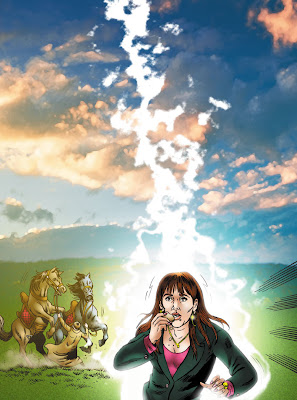 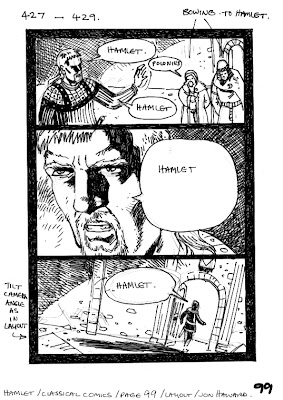 DOCTOR IN THE HOUSE 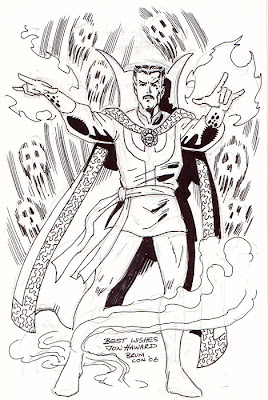 reinked a sketch i drew for Robert Turner in 2006 just for fun of the Master of the Mystic arts Dr Strange. 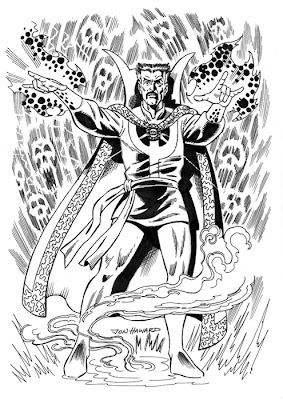 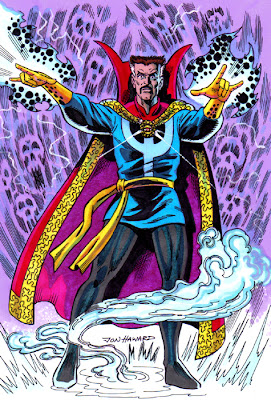 Added extra detail to my tribute picture for Gene Colan , may his star in the sky forever shine bright. 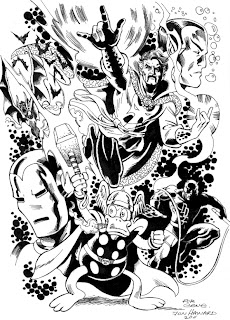 Jon Haward is a freelance illustrator
who's work has been reproduced around the world ,
over the years Jon has worked for Childrens books, Joke books, Activity packs, Comics, Newspaper strips, Cards games, Board games, Computer game character design development, Story boards for films and posters (including ones to promote groups), Religious illustrations and illustrated Record covers/ CD's.

He has created characters for...

Adult humour titles
Smut comic with Shag ,
Wasted and Northern Lightz with Tales of the Buddha (with Alan Grant)

In 1999 Jon launched his own characters in America
they where co-created with Alan Grant (who is a well known writer for characters such as Batman, Lobo, Judge Dredd and Ace Lightning),
called The Hell Crew.
They appeared in Frank Frazetta Fantasy Illustrated Magazine,
the title of their first adventure was 'Hell Comes To Elf Town'.

In 1999/2000 Jon worked for Promethean Designs, a computer games development company, working in design and also as art director for GAMECOMICS.COM, drawing an on-line comic based on Promethean game Picassio.

Well known brands that Jon has worked on include the following list:

TALES FROM THE TEN TAILED CAT
( Warhammer the comic) 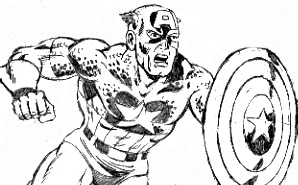 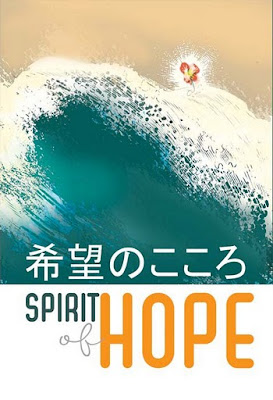 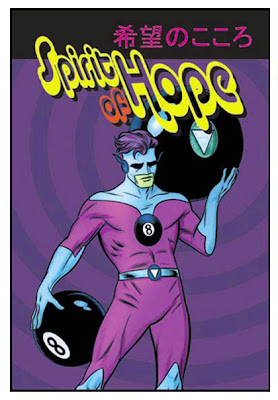