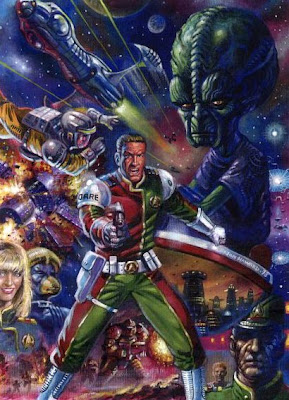 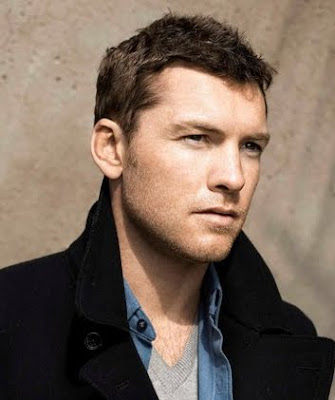 saw this on bleedincool.com ,well he's got the nose and chin and he's starred in the biggest gross film of all time.
so the public have a taste for epic sci-fi and we now have the tech to have 9ft Treens on the big screen.

director? some one who has a love for the comic medium, i would like the guy that did Sky Captain and the world of tomorrow Kerry Conran he has a flare for retro goodness and Dare needs to look Hampson retro to look different enough to be not just another sci-fi film .

interesting to read Warner Bros are doing it as well

fingers crossed it will happen and be a good film
Posted by jon haward at 03:06